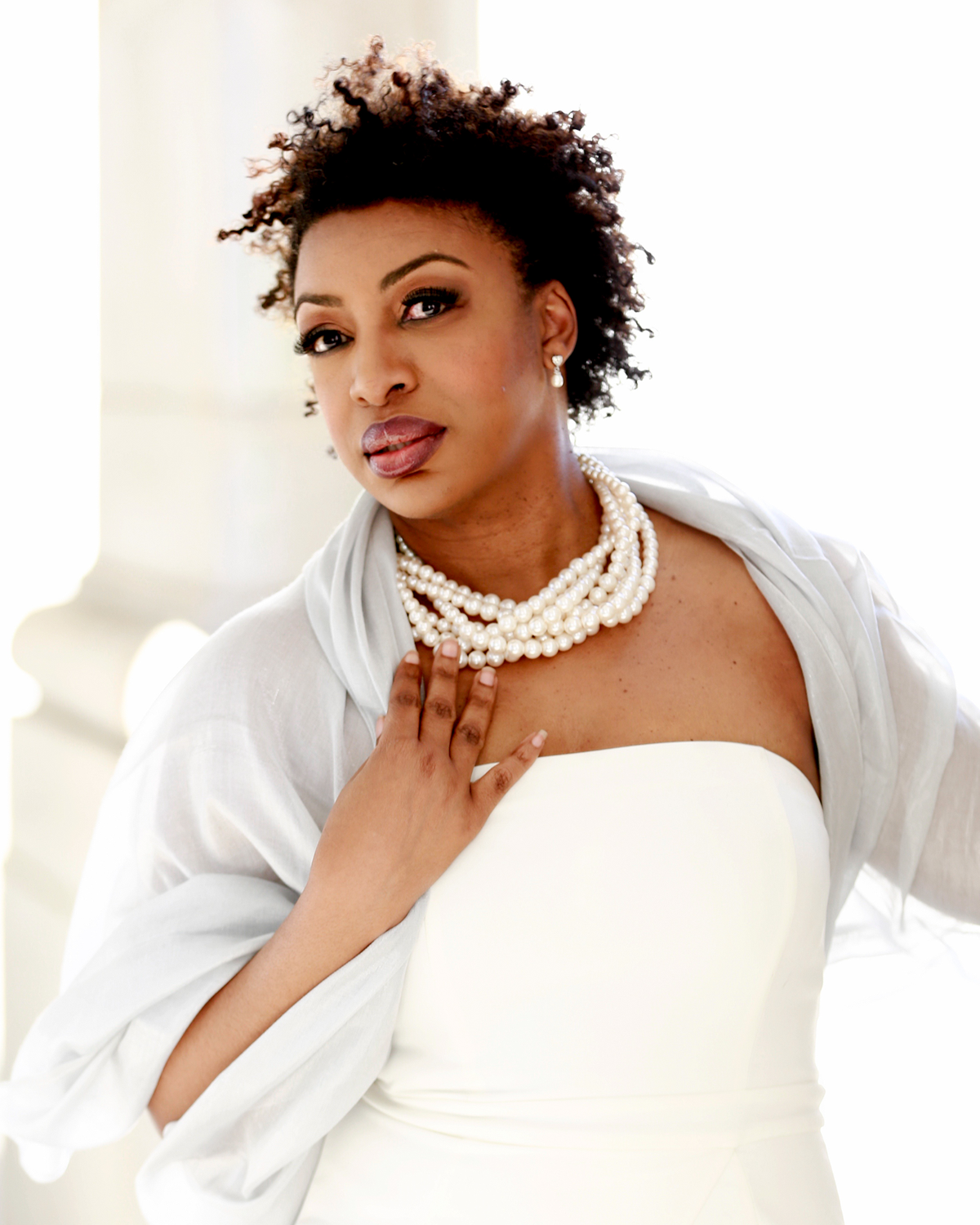 Joy King was born in Fairfax, Virginia and has lived in the Washington DC Metro area all of her life. As a child, Ms. King always had an ear for music and experimented with harmonies and song-writing as a form of personal entertainment. Ms. King was an active member of her church's youth choir for several years and was often asked, "Where does someone so little get that big voice from?"

While attending the University of Maryland at College Park, Ms. King began to lead various selections as a member of the university's gospel choir under the direction of Ms. Valeria Foster. From there, she went on to join the renowned Washington DC based gospel choir, WPAS Men and Women of the Gospel under the direction of Maestro Stanley Thurston and became a regularly featured soloist.

In August of 2012, Ms. King sang with the NEWorks Inspirational Voices, an ensemble of nine singers invited by the US State Department to tour to Cairo, Egypt under the direction of Rev. Nolan Williams, Jr. The group (assembled by NEWorks Productions) represented the United States as cultural envoys and sang for the Fifth Annual Sufi and Chanting Festival, an international festival sponsored by Egypt's Ministry of Culture.

Ms. King has had the opportunity to showcase her strong mezzo-soprano voice at several notable venues, including the White House, the Apollo Theater, the Smithsonian and the John F. Kennedy Center for the Performing Arts. Currently, she primarily ministers with Rev. Nolan Williams, Jr. & the Voices of Inspiration. She credits her Lord and Savior Jesus Christ for the favor that she's found musically and looks forward to continued growth in music ministry.